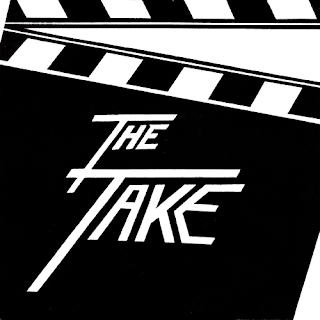 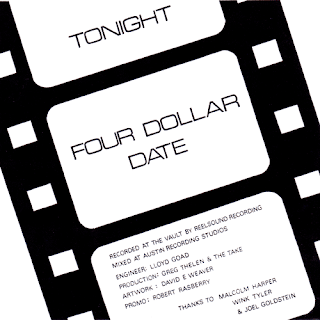 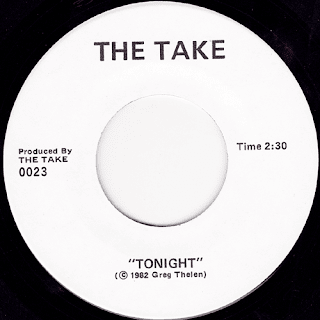 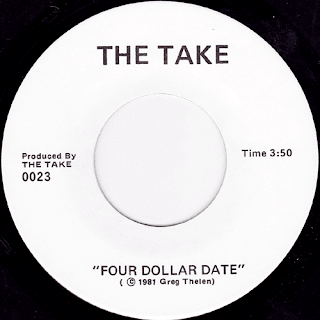 Growing up in Ft Worth, Greg Thelen started playing guitar in sixth grade after seeing the Beatles on Ed Sullivan. Taking only a few lessons, he quickly realized he had a knack for picking things up and started his first band called Apartment 5D with some neighborhood friends. They won a talent show and played school functions, but things eventually fizzled after a couple years.

Greg later moved to Austin to attend school at UT, studying sociology and psychology. He joined a prog rock band called Stranger who started playing the then-scarce Austin club circuit including the newly turned punk hot spot, Raul's. By 1981, he decided to take the music in a more new wave direction, so he made a demo recording of some new material he'd written to shop around. After posting an ad at Strait Music that he was looking for a singer and other musicians, he quickly recruited Clark Sykes on bass, David Weaver on drums and Robert Rasberry on lead vocals. Greg and David would provide the back-up vocals.

The Take primarily played at Club Foot thanks to the fact that Robert worked there running spot lights for touring bands. They'd occasionally venture out of town for gigs in Waco, Dallas and Houston as well. After about a year they decided to record two songs for a single. At the time, they shared a rehearsal space with a reggae band called Pressure. The room was an old concrete fur vault (appropriately coined The Vault) and that's where they recorded "Tonight" and "Four Dollar Date." The two songs became the band's sole output. 500 copies of the single were pressed but only around half of them were housed in self-made, foldover sleeves.

David started having health problems and had to leave the band. He was replaced by Kevin Pearson. Around the same time Clark was tired and also left the band, being replaced by Frank Raymond III. The band continued on for just a short while longer.

Another thing of note is that the band made a music video for the song "Four Dollar Date" but the one known copy of the tape has since been misplaced. Also, the Take single made the number three pick in the 1982 Austin Chronicle Music Poll. 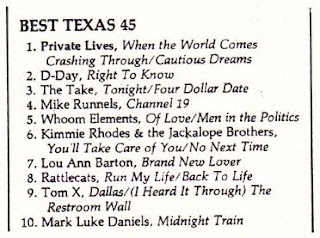 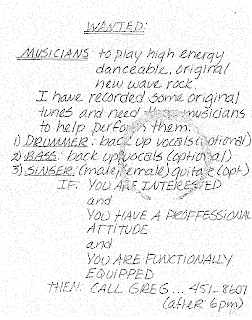 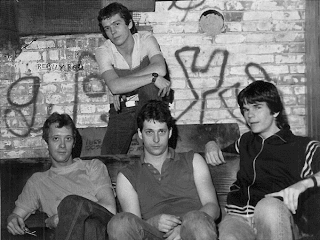 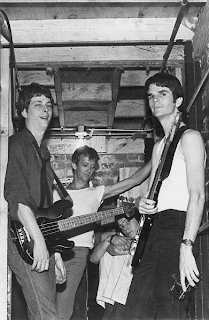 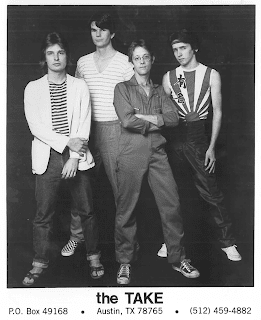 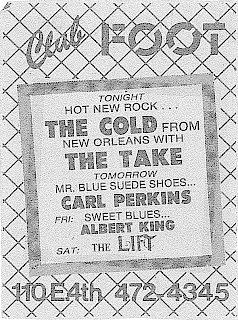