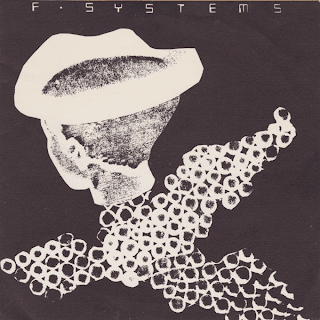 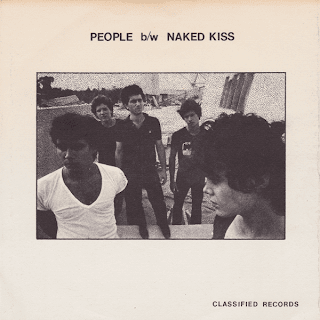 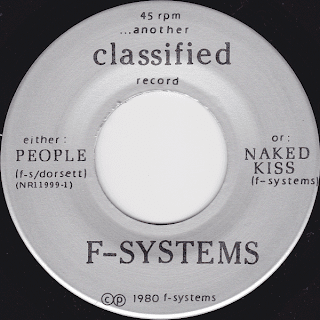 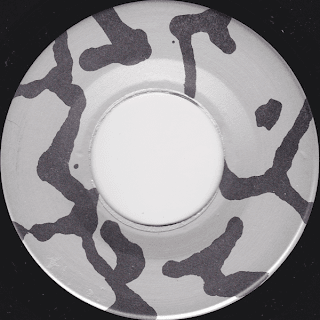 Neil Ruttenberg was a staple in the early Austin punk/new wave scene. He began working at pivotal record store Inner Sanctum in '74 and by '79 was doing a weekly radio show on KUT as Reverend Neil X. Having played in Neil Young cover bands in high school, it was in '78 that he changed directions while playing in the experimental band Radio Free Europe.

Though he only played 5 or 6 gigs with them, he did appear on a couple cassette releases and the 1979 double 7", History Of The Invisible Dog, where he contributed vocals to the song "Alien Day." Ultimately he was let go for being "too commercial," which led to him starting his next group, F-Systems.

The band incurred numerous line-up changes through their duration so they never had a definitive sound. Neil's songs would often be inspired by films as well as his love for prog rock and bands like Siouxsie and the Banshees, Magazine and PIL. Typically he would write the music and play bass while Lorenda Ash would come up with the words and sing the songs.

The earliest line-up had Bob Murray from Standing Waves on drums, but he only played their first gig, a three song set at a house party. Later came Mark Lander in his place and Kerry Crafton joined on guitar. After that they wanted to add keyboards. A Colombian musician named Andres Andujar, who had played in a successful South American band called Ankora, answered their ad.

F-Systems primarily play Raul's until the original management left and the bookings dried up. Club Foot soon became the alternate fun place to be. Their manager, Shirley Staples, worked there running lights. She assured them gigs, designed posters, and put all the money they made from shows into an account so they could make a record.

In June of 1980, they went in the studio and recorded "People" and "Naked Kiss." In the midst of the recording sessions, Kerry left the band due to internal conflict over the production of the record. Jerry Barton was brought in and re-recorded the guitar parts for "Naked Kiss," while Randy Franklin of Standing Waves produced.

Their friend Roland Swenson had recently started a label called Classified to release records for Standing Waves, the band he was managing. F-Systems asked if they could use the Classified name on their record to add credibility. So even though the single is credited to Classified Records, the band financed and released the two pressings of 500 copies themselves.

That December, Andres got a lucrative job in San Antonio. For the next several months he'd trek back and forth between the two cities to play gigs. But after a while he had to follow his career path. So Randy Franklin left Standing Waves and filled in, playing the keyboard parts on guitar.

In mid-1981, a friend in the RTF program at UT made them music videos for "People" and a newly recorded song called "Exorcism." The videos were used for a class project and never commercially released. Dick Ross, who had now taken over on drums, appears playing and lip syncing in both videos, though he didn't actually play on the recording of "People." Dick had previously played in The Vendettas and then in a short-lived group called the Ray-Vons, who would later become Max & The Make-Ups. Randy was also in the videos playing the keyboard.

The band had built a steady following. Their songs were played on local KLBJ with the help of Samantha, who was shopping the record around to DJs and stores. She even ran an ad in NME. They earned themselves slots opening for Gang Of Four, Grace Jones, Joan Jett and U2.

But alas, things fell apart by the fall of 1982. Neil moved to LA to work on his true passion, film. Dick would go on to play with Joe King Carrasco for many year and still plays the bar circuit. Andreas went on to a successful career in engineering. Kerry recorded and produced many seminal Austin bands at Earth & Sky Studios before moving to Dallas in '88 to work with metal band Rigor Mortis. 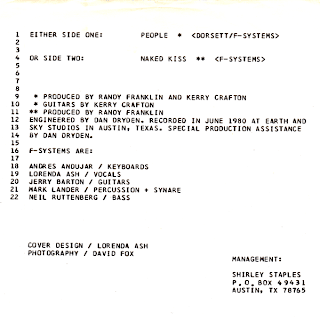 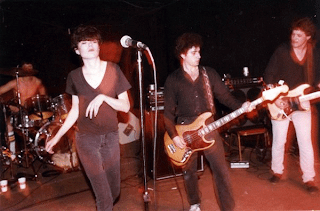 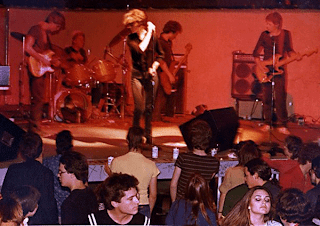 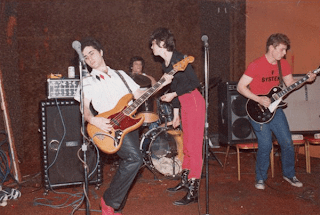 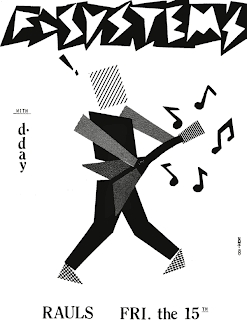 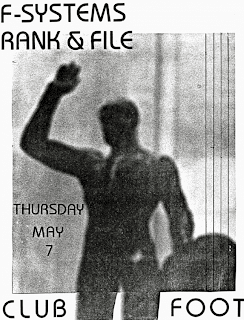 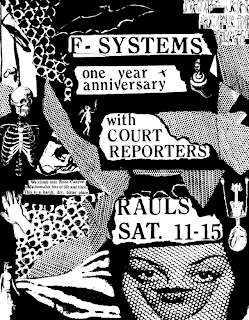 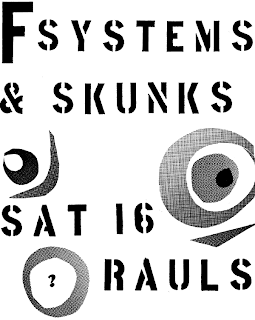 Posted by Cheap Rewards at 7:14 AM