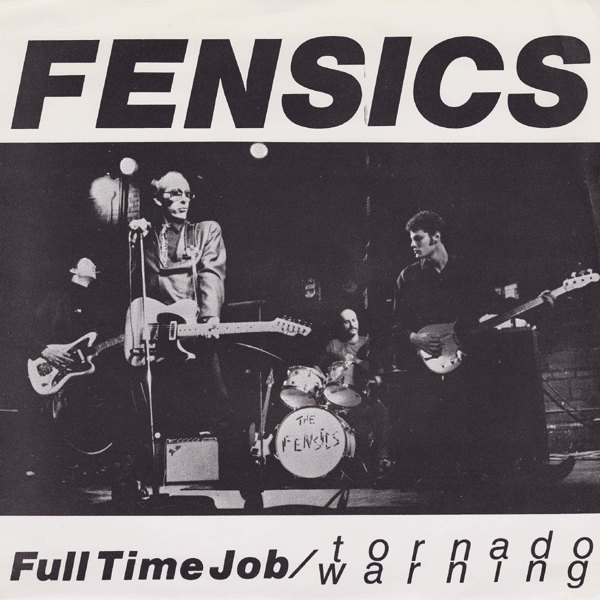 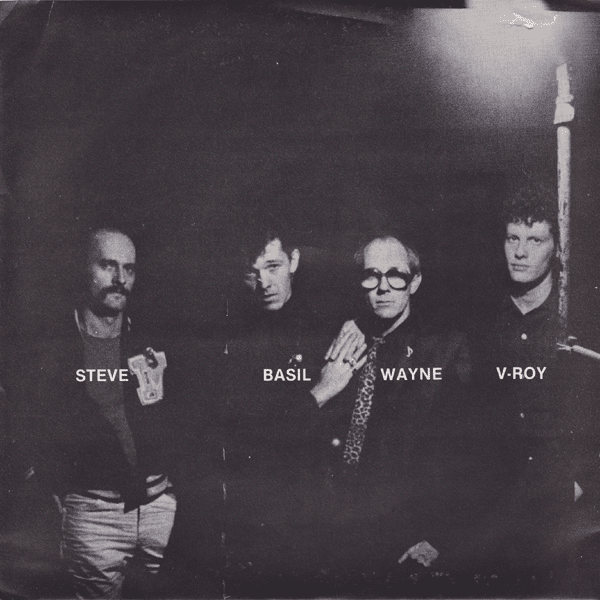 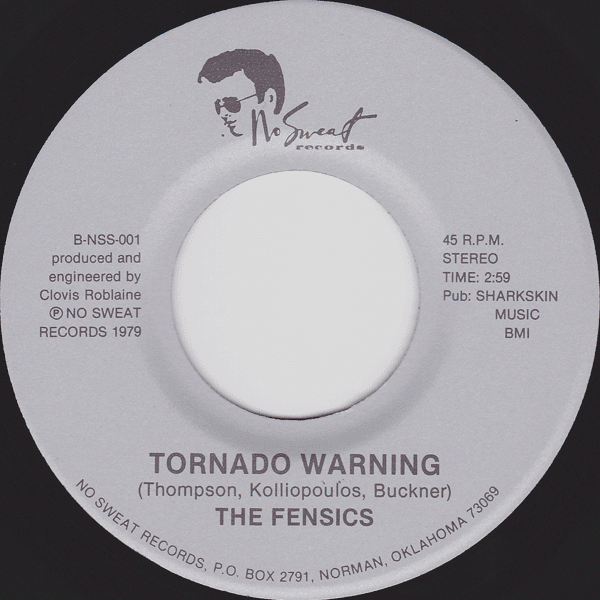 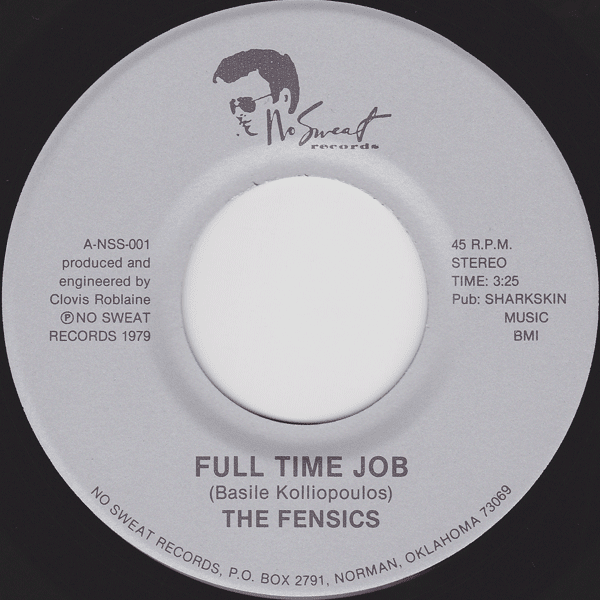 The Fensics began with singer/guitarist Wayne Buchner and guitarist Basile Kolliopoulis. With the addition of bassist Victor Goetz and drummer Steve Crossett, the group began rehearsing in Norman, OK in 1978. Having gone to see the Sex Pistols play in Tulsa as a joke earlier that year, Basille remarks that it was the strongest and realest experience he ever went through and the Pistols made him feel like an idiot for listening to garbage all those years.

The band mostly worked on original material but with a penchant for rockabilly they also mixed reworked versions of tunes like “Somethin’ Else” and “Hound Dog” into their set. The band had a look and sound unique to the area and were able to secure gigs and build a following. The Fensics played every joint they could between Norman, Tulsa, and Dallas and earned slots opening up for the Cramps, the Police, Talking Heads, and other touring acts.

In 1979, the Fensics went in the studio with producer Clovis Roblaine and laid down 16 tracks in under a week. They chose “Tornado Warning” and “Part Time Job” to be released as their sole single on Roblaine’s No Sweat label. Soon after its release, Basile’s brother Mihos joined the band on lead guitar. Wayne was later replaced by Joe Thompson on vocals.

Come 1980, Basile, Victor, and Joe decided to move to NYC. Basile had a short stint playing with the Senders but Joe's unexpected passing soon brought everyone back to Oklahoma. Basile and Mihos then reunited to start the Fortune Tellers along with Victor and drummer Mike Newberry. The band recorded three albums and toured for over ten years before breaking up in the early 90s.

Basile, who also played in a side project called the Reverb Brothers for the better part of twenty years, passed away in January 2013 due to cancer. His brother Mihos and Victor still record and perform on occasion as The Argonauts. 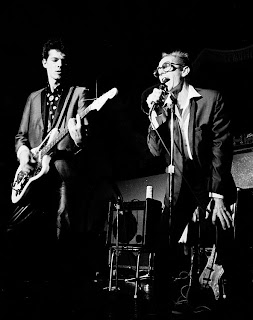 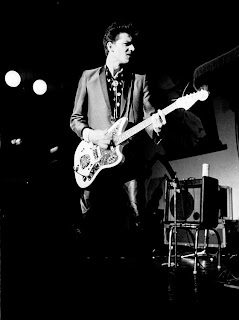 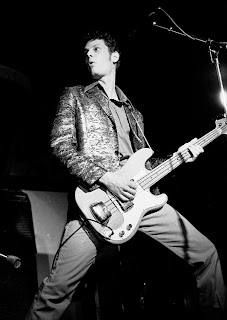 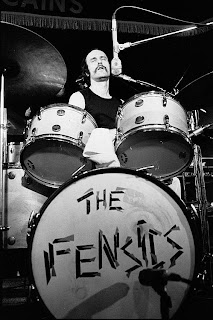 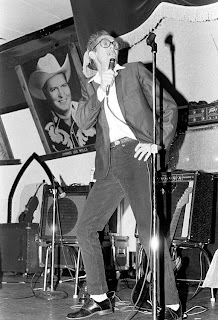 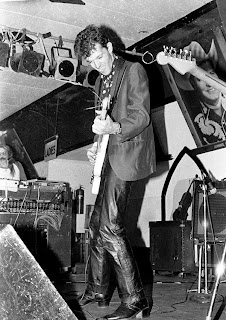 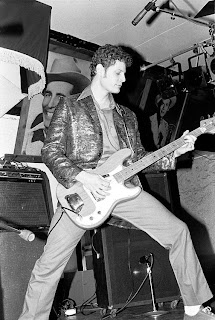 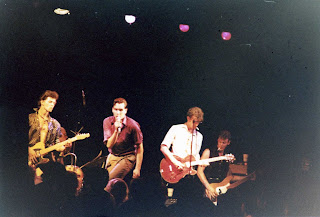 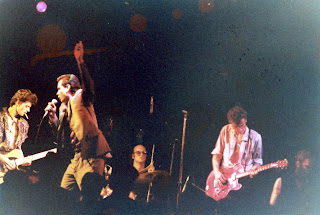 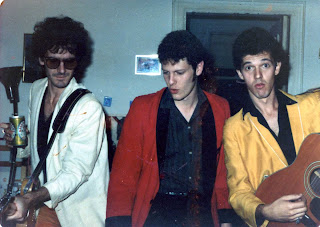 Posted by Cheap Rewards at 5:04 AM