The Singles - Play It! 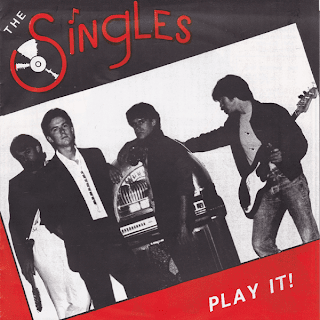 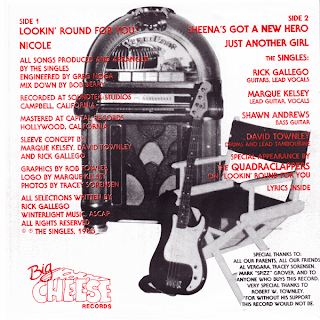 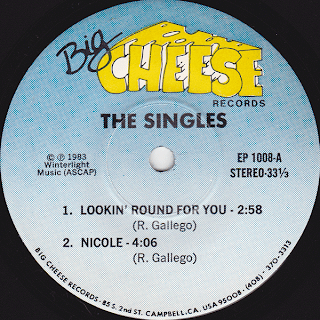 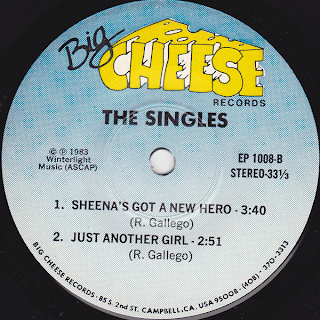 A1. Lookin' Round For You


B2. Just Another Girl

Rick Gallego grew up listening to the Beatles, Beach Boys and Motown. He got his musical start playing bass in a couple community college jazz bands and rock n roll cover groups before switching over to guitar. In 1982, not long after moving to Santa Cruz, CA, he began putting his own original band together. He wanted to emulate artists like Elvis Costello, The Plimsouls and Paul Collins' Beat, while incorporating 60s-style pop.

Through ads in BAM magazine and bulletins in a local music store, he formed The Singles with Marque Kelsey on guitar, Al Vergara on bass and David Townley on drums. After only a few gigs, Shawn Andrews took over on bass. Rick would primarily write the songs by himself, hoping they'd be as good as those from the artists he loved.

The Singles typically played 4-5 times a week around the Bay area. They built a small but loyal following in Santa Cruz, Monterey, San Jose, and San Francisco. In 1983 they went in the studio and quickly recorded four songs for a 7" EP. With financial help from David's dad, they pressed up a batch of what they believe was less than 500 records, with the possibility that it was only 100 or 200. The records were housed in oversized sleeves and came sealed. They sold the records at shows and gave a lot of them away. The local papers gave it good reviews and "Nicole" even got a couple spins on local San Jose station KWSS.

By early 1984 Jeff Smith took Marque's spot on guitar and Joe Laub replaced Shawn on bass. With the new line-up in place, they won a Battle of the Bands competition which helped them get a slot opening for Elvin Bishop at the Halloween Ball later that year.

By 1985 interests started to change and the band split up. Marque and Shawn went on to play in a band called Romp while Jeff and Joe started the Missionary's. Rick went on to form a band called Rickardo's Bandolero's that included a horn section as well as background vocals from Darby Gould who would later replace Grace Slick in Jefferson Starship. Rick then moved to LA to become an R&B songwriter, but that didn't quite pan out. He later recorded and produced music under the name Jiffipop, then later Cloud Eleven. He's also released five CDs of his own music. 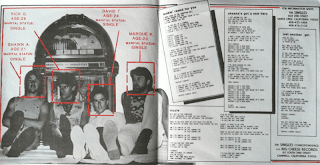 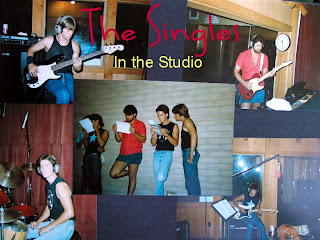 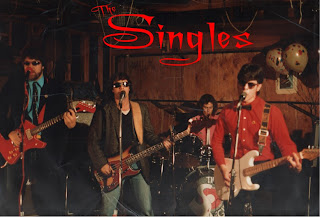 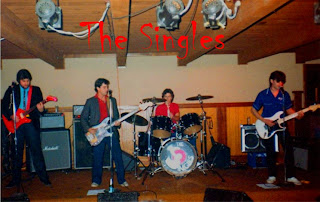 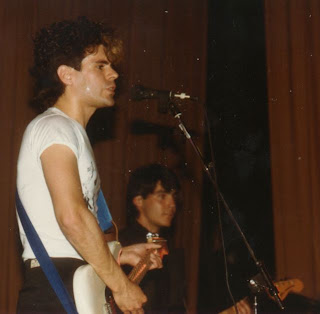 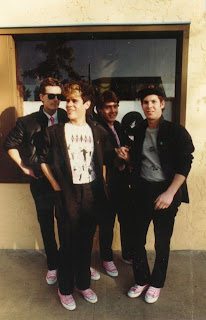