The Rattlecats - Back To Life 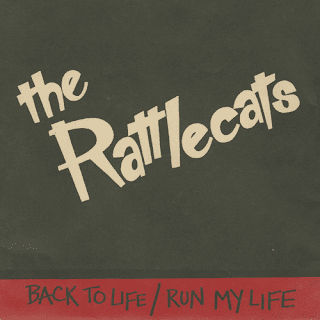 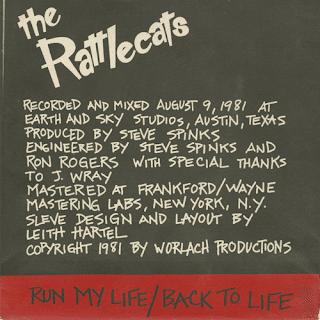 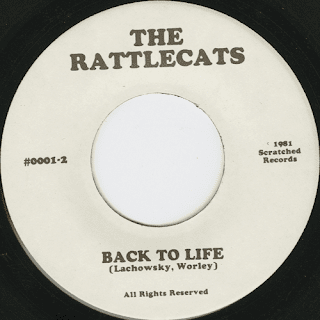 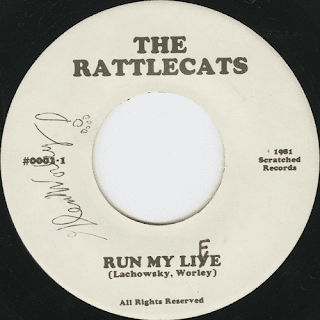 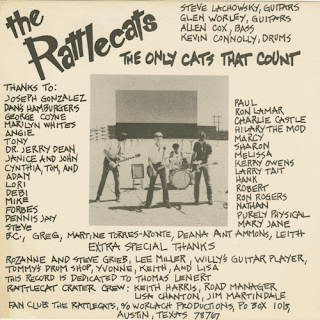 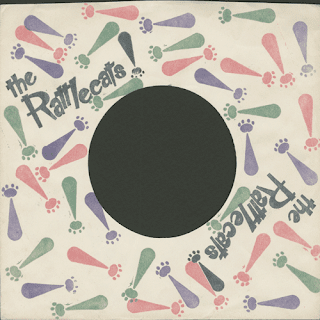 A. Back To Life

Glen Worley moved to Austin in 1975 to attend grad school at UT. The following year he met Steve Lachowsky who had just enrolled in the same chemistry program. Realizing they both shared an interest in guitar, they started playing together as an acoustic act.

A year later they wanted to change gears and do something more rock n roll. So they put ads out around campus and found a freshman who could play bass named Allen Cox. They then enlisted a drummer to record some demos, but he was soon replaced by Kevin Connolly who conveniently worked in their chemistry department. They even added a fifth member named Lee Miller for a short while, but he ultimately left the band to pursue a boot making company that proved mighty lucrative in the years that followed.

By the fall of 1980, The Rattlecats played their first gig with their 4 piece static line-up of Steve, Glen, Allen and Kevin to a Rock N Roll History class at UT. They played later that evening at The Continental, a club that would become their favorite in town, though they also paid their dues at Raul's, Dukes and Club Foot.

As time went on, they started to venture outside of Austin. They built a strong fan base in Houston, and in fact, had more success there than in Austin. While they were able to pull in big crowds at smaller places like Rudyards, they were also offered gigs opening for The Bongos and The Fleshtones, where they took stage in front of 800 people at The Island.

In the summer of 1981 they recorded two songs in an 8 hour session. The single was released that fall, but the first run didn't arrive as expected. The pressing was too "hot," so the music didn't sound as intended, plus the plant misspelled the title "Run My Life" on the labels as Run My LIVE (!). Some copies were salvaged and Lisa Chanton (who ran sound for the band and later married Glen) corrected the labels by hand (see pic #4 above). When they finally got a second batch of records, they ended up running out of sleeves, so Lisa hand stamped white paper sleeves with the obligatory Rattlecats exclamation paw (both the standard and custom sleeves are pictured above).

The 500 copies of the single sold well as they started playing out of town more often. By the fall of 1982 they were booking mini tours through Tulsa, Lawrence, Kansas City, Lincoln, Omaha and even New Orleans every 5-6 weeks. This was the bands most productive and successful time. Although they were really tight, writing lots of new material, and planning on releasing an EP, Allen decided to leave the band in early 1983 to play in the Dharma Bums with high school friend Steve Spinks (who coincidentally recorded the Rattlecats 7").

A friend from Houston named George Reiff, who had played in a band called The Haskells that the Rattlecats often shared a stage with, eventually took over on bass but left soon after to join Joe "King" Carrasco's band. They then brought in Mike Jakle who had played in the Recipients and Lawnmowers. After a few months things weren't work out and he split. After that, Steve left the band as he was having difficulties playing guitar. They later realized it was due to Multiple Sclerosis. The band officially broke up in October 1983.

Glen and Kevin continued playing together for several years in a band called The Rivals. After a long hiatus, they are back together making a racket in Austin as The Soulphonics with Reid Watson (who played with them for a few years in The Rivals) on bass. Their CD The DYNAMIC SOUNDS of The Soulphonics will be officially released on March 2nd, 2011. You can keep up to speed with them on their Myspace page.

Steve left music and became a CPA, but sadly fell victim to complications from Multiple Sclerosis in 2002. Allen prefers guitar over bass these days and currently resides in LA where he teaches high school physics.

An unreleased Rattlecats song, "Those Are The Breaks" was featured on 2013's Texas power pop compilation album, Radio Ready that was released on Cheap Rewards Records. 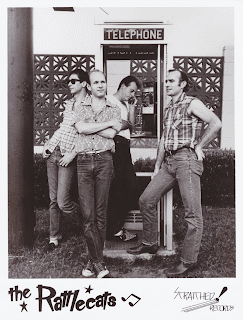 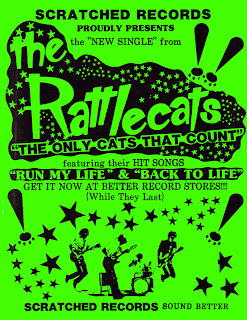 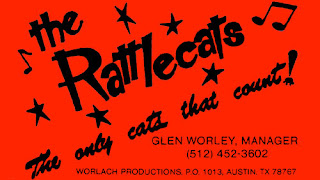 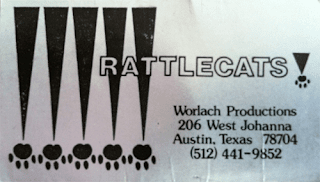 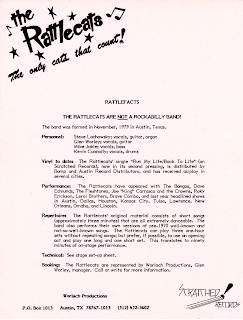 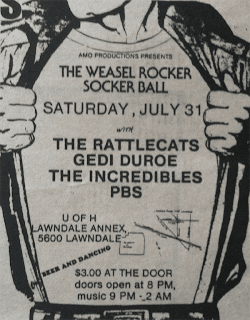 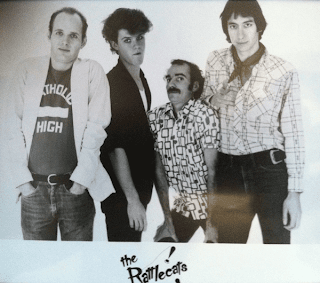