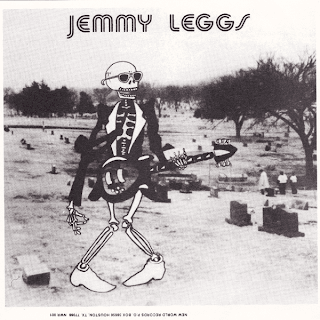 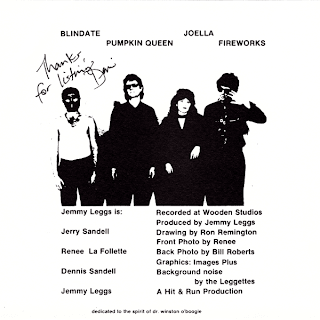 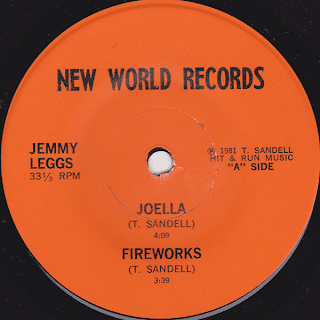 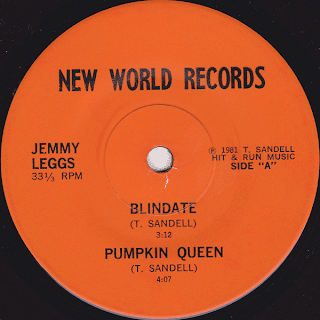 Terry Sandell knew he wanted to be a musician ever since seeing A Hard Day's Night as a kid. He loved the camaraderie of the Beatles and figured he could emulate that with his brothers Jerry and Dennis. While living in Colorado, they formed a band called Forced Entry with their friend Ron Remington on bass. They played around the Denver/Boulder area for a few years before Terry left for Houston in 1979.

Shortly after his arrival in Texas, Terry fell head first into the punk, new wave and power pop craze that was rampant in Houston. Right after hearing My Aim Is True for the first time, he was lucky enough to catch Elvis Costello perform at the Texas Opry House. Then he got his first taste of the local scene when he stepped into the Rock Island club one night and saw the loud, raw energy of Legionaire's Disease Band, which stuck with him. So he began writing and recording demos in his home studio, eventually convincing his two brothers to come out to Houston to help him put a band together.

Terry came up with his alter ego, Jemmy Leggs, from a book he was reading for his writing class. In Billy Bud, the master at arms was always harassing Billy. Confused, Billy asked an old salt why he was being singled out, to which he replied, "Jimmy Legs is down on you mate." Terry changed the spelling to Jemmy and added the G in Leggs cuz it looked better graphically. It was also suiting since Terry would jimmy his legs while playing guitar.

Terry initially used a no frills approach when doing his own recordings, capturing a clean interpretation of the instruments. But after a while he started experimenting with drones, double tracking, and blending instruments together to make a more punchy sound. By the time they went into a proper studio to record the tracks for their EP, the engineer couldn't even figure out how Terry achieved those sounds. And since he had no real knowledge of the lingo or real understanding of what he was actually doing, Terry couldn't even explain it to him!

To make Jemmy Leggs a complete band for the sessions, Terry brought in Dennis' new wife Renee, who had run sound for them back in Colorado. He taught her the keyboard parts, while Jerry handled drums, Dennis played guitar and Terry sang and played guitar and bass.

The engineer wanted separation between all the instruments, but the result sounded very sterile. Much time was spent mixing, which took away from the spontaneity Terry had envisioned for the record. When they finally received the first test pressing, everything sounded squashed, so they refused it. The next one didn't fare any better; in fact, entire bits of songs were missing! By this point he'd given up trying to make it sound better. 500 copies of the EP were pressed with foldover sleeves that their old bass player Ron had designed. Most were given to local stores to sell and others moved by word of mouth.

As a band, Jemmy Leggs hardly every played out. Besides some private parties, a live radio broadcast and a couple club gigs to showcase the material, Terry's interest was more in the recording and production side of things and took precedence over maintaining a live band. He began working as a studio musician at Wooden Studios in exchange for recording time, and in doing so, made friends with a bass player and drummer that he was working on a session with. He asked if they'd like to play on some new songs he'd written up. They had everything in line to record four more Jemmy Leggs songs when the studio hit troubled times and closed their doors. Unfortunately the session never materialized.

30 years later, the Jemmy Leggs master tapes were resurrected and the songs cleaned up. Finally sounding as Terry had envisioned, “Fireworks” was featured on 2013's Texas power pop compilation album, Radio Ready that was released on Cheap Rewards Records. 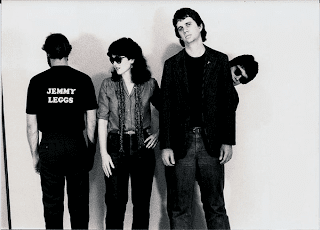 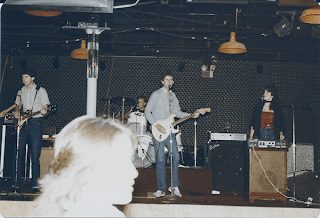 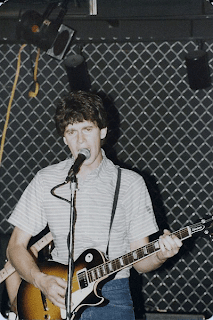 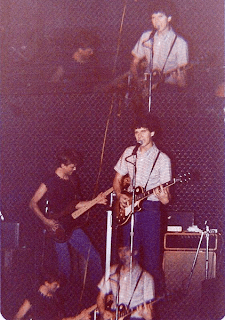