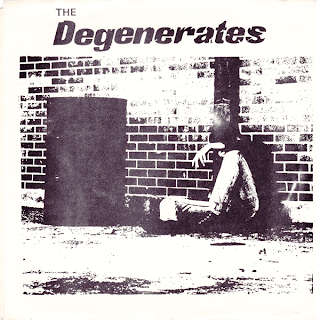 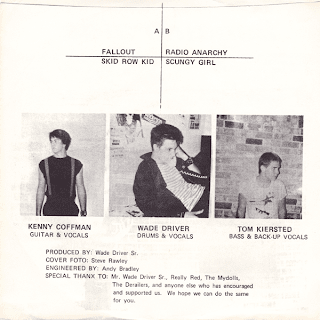 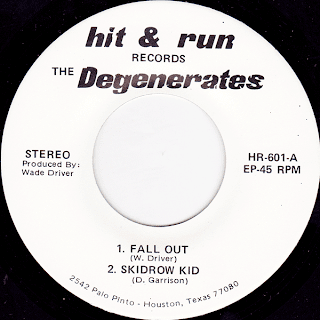 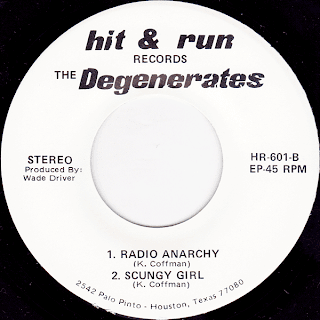 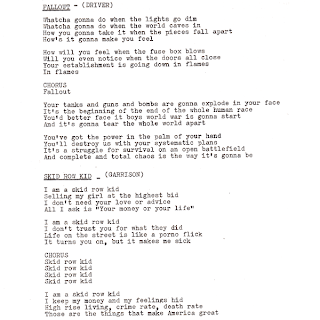 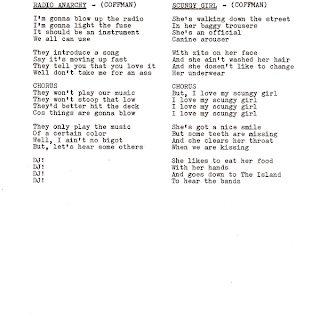 The members of the Degenerates were barely legal to drive when the band formed at the tail end of 1979. A year earlier, when Tom Kiersted was just 14 years old, his big brother worked at a chain record store and would bring home releases by British groups like the Sex Pistols and the Jam. Immediately becoming fixated with these new discoveries, Tom started expanding his horizons to Devo, Sham 69 and the Clash, a band he somehow talked his parents into letting him see live at the Cullen Auditorium on October 5th, 1979 during their first US tour.

Following the eye-opening performance, Tom picked up a flyer off the ground which advertised the opening of a new Houston record store called Real Records. He worked his way backstage and got three members of the Clash to autograph the back of the flyer. After that, Tom frequently hitched rides to Real Records. The shop was owned by Ronnie Bond of Really Red and quickly became the hub of the Houston punk scene. Tom’s exposure to punk and other styles of music, such as krautrock, increased exponentially after meeting Ronnie.

Kenny Coffman was a couple years older than Tom and was also in attendance at the Clash performance at the Cullen, though they did not meet just yet. Kenny’s early musical influences ranged from the pop stylings of the Beach Boys and Beatles to the swingin’ sounds of Benny Goodman and Texas’ own Bob Wills. His father had actually played in a western swing band in the 1940’s and his brother exposed him to music of the 60s and 70s. When his best friend played him the Ramones “Rocket To Russia” album for the first time in 1977, he thought they were from a different world. He picked up a guitar and started practicing in his bedroom.

Wade Driver was the youngest of the three. Having played in the school’s marching band, Wade’s introduction to punk came via British groups such as Sham 69, Cockney Rejects, Stiff Little Fingers and Eater. He was also very supportive of local groups like the Mydolls, Culturcide, Legionaire’s Disease Band (who opened the Clash show), and of course, Really Red. His father took him to his very first punk rock show in 1979, the Dead Boys at Whiskey River.

In late 1979 Wade was watching a cover band try out for a high school talent show. Someone in the crowd kept yelling for them to do “Holidays In The Sun” and “Blitzkrieg Bop.” Wade introduced himself to the taunting boy in the crowd, who as it turned out, was Kenny Coffman. The two discussed starting a band. Wade and his friend David Garrison had already written a couple songs together, so they decided to all get together in the backyard of Wade’s parents house and work on Sex Pistols and Ramones songs. They quickly realized that bass didn’t suit David so much and they wanted him to just sing.

Soon after, Kenny and Wade approached an unassuming Tom Kiersted and his girlfriend during a show at the Island, the primary punk club in Houston at the time. Being one of the few young punks in the scene, Tom seemed the obvious choice for a bass player in their band. Although he had a lifetime of piano lessons and a short stint playing trombone in junior high, Tom had no experience playing bass. But they insisted it didn’t matter and they’d teach him what he needed to know.

The boys found themselves booked for a party before they even had a chance to rehearse together. With the line-up now consisting of Wade on drums, Kenny on guitar, Tom on bass and David on lead vocals, they made their live debut. Tom had to use borrowed equipment, and having not been able to learn the songs yet, he simply turned the volume down and the gain way up on his amp to impressively fake his way through the set.

Shortly after, David left the group and they continued on as a three piece with all members contributing vocals. The band’s name, The Degenerates, was loosely based on the pseudonym of Eaters’ drummer, Dee Generate, who was also a minor. Wade and Kenny wrote the majority of the band’s material. Being suburban high school students and younger than any of the other bands on the scene, they were still able to see the injustices of the world. They wanted to write political songs that would be taken seriously, all the while maintaining a level of fun.

Once Tom procured his own equipment, he learned the entire set pretty quickly. Really Red and the Mydolls were both extremely supportive of new bands and allowed the Degenerates to headline some of the shows they played together to help them gain exposure. They were able to build a modest, yet devoted local following as they took stage at the Island and the newly opened Joe Starr’s Omni a couple times per month.

The Degenerates worked up a set of around 30 original songs, intermingling them with crowd favorites such as “Boredom” from the Buzzcocks, “In The City” by the Jam, and Joy Division’s “Digital.” They frequently played with Houston bands the Recipients, Hates, DRI, and Culturcide, while also sharing bills with Austin bands like the Big Boys, Dicks and the Stains who regularly made the trek out to Houston. The Degenerates even covered the Dicks’ anthem, “Hate The Police” and eventually earned support slots with nationally and internationally touring bands such as the Angelic Upstarts, Chelsea and Bad Brains.

For Wade’s birthday, his dad financed some studio time so they could record and release an EP. When the boys entered ACA Studios at the end of 1980, they were in good hands with Andy Bradley at the helm. They quickly laid four of their earliest and well-rehearsed songs to tape in one single session and then pressed 500 copies of the 7” at the start of the next year.

Really Red and the Mydolls put together a record release party for the Degenerates and the show ended up drawing the largest crowd the band ever played to during their short tenure. Ronnie carried the single at his store and it received airplay on KPFT and KTRU. It also garnered positive reviews in local and national papers.

But by early 1982 Tom was readying to move to Austin to begin studies at UT. He was replaced by Tom Atkinson, a bass player that Kenny knew from working at Target. As the year went on, musical interests were changing and the scene was headed in a more hardcore direction. By the start of 1983, the Degenerates decided to call it quits. Kenny and Wade continued to play together in a short-lived band called the Other, which was based largely on their admiration for groups like the Jam, Undertones and Buzzcocks.

After that Kenny got married and left his punk ways behind. Wade has continued playing music to this day in groups like the Hickoids, Ideals, Bag Of Hammers and currently Apogee Sound Club out in San Francisco. Tom finally got his degree in the winter of 1989 and has continued making music with others and on his own. 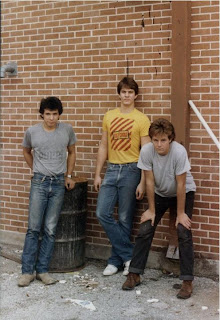 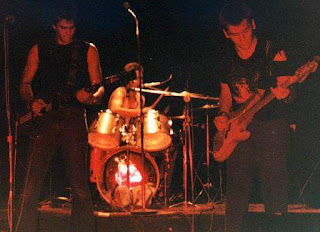 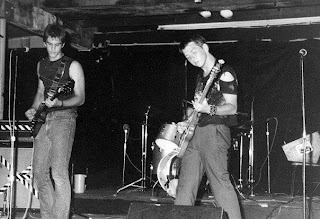 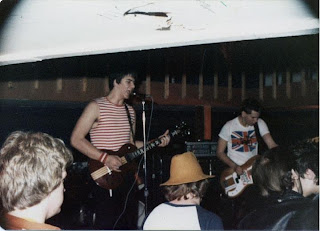 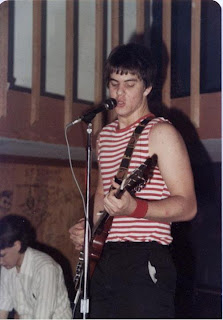 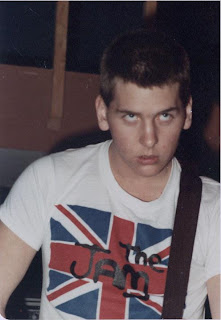 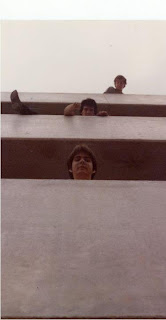 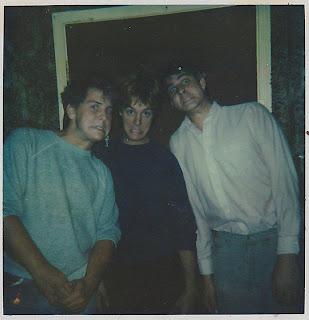 Posted by Cheap Rewards at 9:25 AM