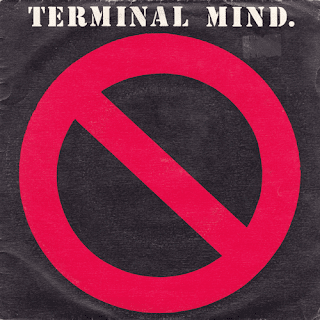 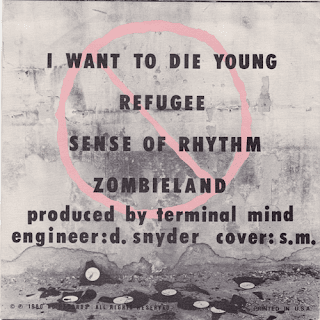 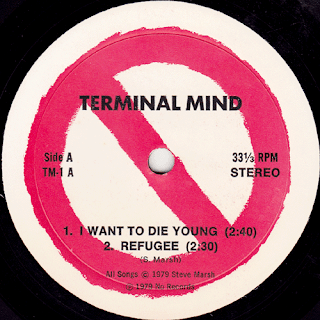 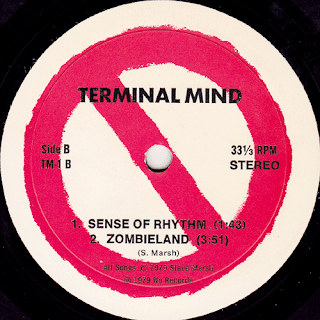 B1. Sense Of Rhythm

Steve Marsh was introduced to brothers Greg and Doug Murray in early 1978 at a party. After discovering the twins had been playing guitar and drums for a while, Steve, who had previously only played piano and guitar, picked up a borrowed bass so they could start a band. At the time, Steve was a big fan of glam music while the Murray's leaned more towards Led Zeppelin and prog rock. In fact, the earliest carnation of the band was called Red, named after a King Crimson instrumental that they were covering.

The band played their first gig at the Texas Union Ballroom on October 10th with The Huns. The show also marked the debut of Standing Waves (who were billed as Latent Homos). The name Red only lasted a few shows before Greg came up with the name Diamond Mind, which Steve promptly altered to Terminal Mind.

They developed an energetic stage show, which later incorporated props and other entertaining tactics. During one show at Raul's, they had all their friends lend them television sets which they lined up along the stage. Killing all the lights in the room, they set the TVs to test patterns to illuminate the stage.

Besides Raul's, they played all the usual spots around Austin (Duke's, Club Foot, Continental, etc) and sometimes ventured into Dallas, as well as Houston on occasion. By late 1979, they made it into a studio to recorded four songs, which they self released on a 7". 500 copies of the record were pressed and sold out. Atleast two different photo inserts were divided amongst the copies (both shown below).

Shortly after the release of the record, Steve met Jack Crow, who played synthesizer. Adding this new dynamic to the band was the first step leading to the demise of the group. Personality clashes amongst members was another key factor. By mid 1980, Steve and Jack had started a new project together that took them in a different direction, while Greg took over drum duties for the Big Boys after Steve Collier left and started Doctors Mob. Greg and his brother Doug later joined Jesse Sublett in a late version of the Skunks that released an LP, which some refer to as The Purple Album.

It's interesting to note that in 1979, Steve filled in on bass for The Next for a short while after original bassist Manny left the group and before they found longtime stay, Lee Shupp. Steve recorded bass tracks for the band's Make It Quick EP, which may have been re-recorded by Lee before the record was released (there are several conflicting stories about this). However, Steve's backing vocals do remain on the record.

Terminal Mind can also be heard on the Live At Raul's compilation LP. 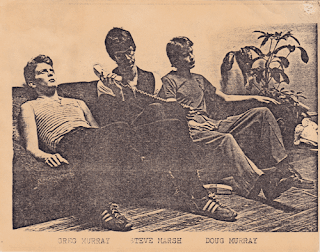 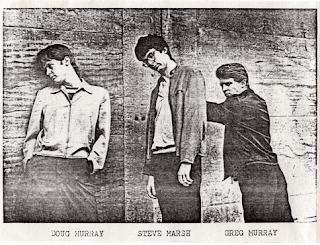 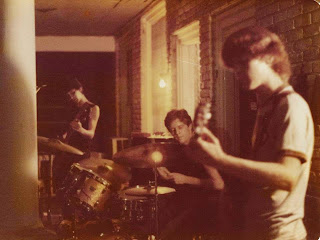 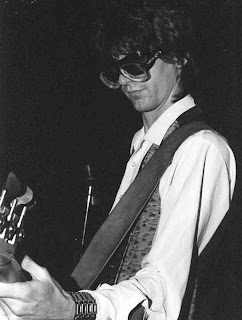 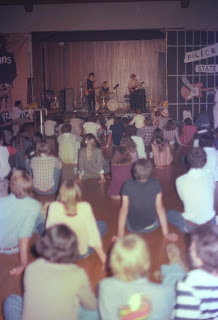 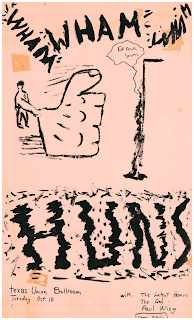 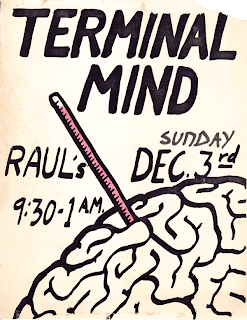 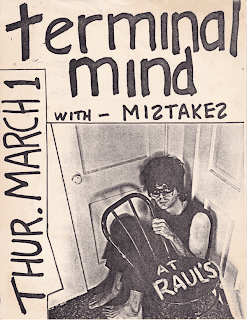 Posted by Cheap Rewards at 2:22 PM