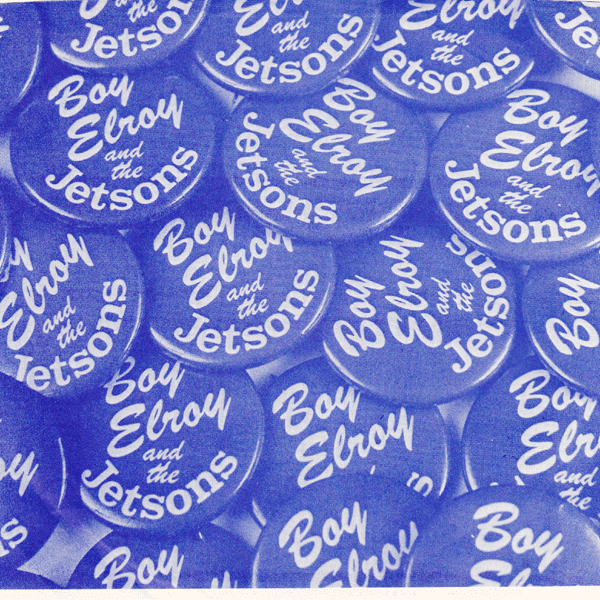 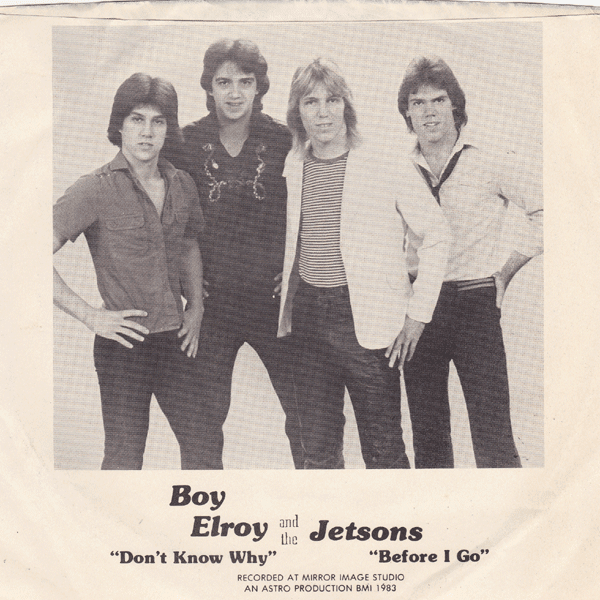 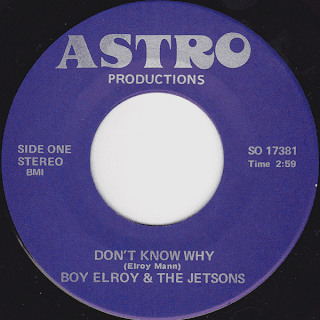 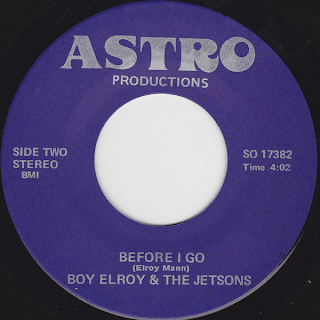 A. Don't Know Why

Mark Mann and his brother Chas grew up in a ski resort area of New Jersey before their parents moved the family to Largo, FL. The two had played music together since they were young and in 1980 both made their way to Gainesville where Chas began attending school at the University of Florida. The area provided a healthy environment for original bands because there were so many places to perform and record.

Boy Elroy and the Jetsons started with Mark (who took on the persona of Boy Elroy) on lead guitar and vocals, Chas on drums, and Rick Shafer on bass. Rick worked at a local music store where Mark and Chas would hang out. They told him about their plans to form a band and asked if he was interested in joining. The three of them began rehearsing together after that and eventually brought in a UF student named Martin Gold who added lead and rhythm guitar.

They were all into guitar-based rock like Cheap Trick and Tom Petty. The band worked up a large catalog of original songs to mix in with the requisite covers that got them gigs. Most clubs didn't want bands playing original material so when they'd send a song list out to the places they wanted to play, they'd load it with covers and only mention a few originals to secure themselves a slot. Once they took stage, they’d sneak in as many of their own songs as they could. The band utilized the fact that there were five big clubs in town along with a bunch of smaller venues to ensure they were gigging every weekend. Of course they played plenty of fraternity parties as well.

The original line-up of Boy Elroy and the Jetsons released just one self-financed 7" single designed as a promotional tool to help them get signed to a record deal and go on tour. It was recorded in a couple days by Bob McPeek who owned Mirror Image, the premier recording studio in Gainesville. The songs were mastered and pressed in Nashville in a limited run and the single disappeared quickly. Boy Elroy and the Jetsons received radio play on local Rock 104 which helped them build a great following. The band even had the opportunity to play in front of 70,000 people at the 1983 Gator Growl, which is the pep rally for the start of the football season. Still, a major record deal never came their way.

In August of 1983, Rick and Martin were replaced by Fritz Godin and Reb Field. The new incarnation recorded one more song with Bob McPeek, "Silver Sweater," which they contributed to the Sink Hole Tapes compilation album. In the end, the band was barely making enough money to sustain itself and when other opportunities to make real money came along, everyone went their separate ways.

Martin went on to become an architect and is currently the director of the School of Architecture at the University of Florida and is playing in two music projects. Rick went on to open his own music store and now has his own sound and lighting company. Chas is a big time executive working with companies like Disney, Paramount Studios, and Starbucks. Mark is still playing music full time in Florida as a solo act. 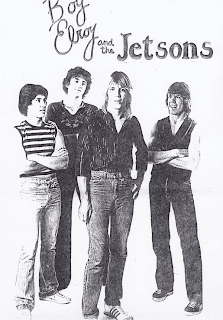 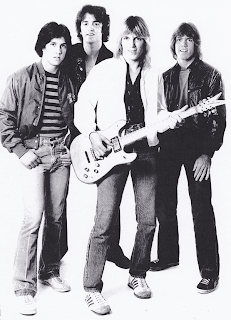 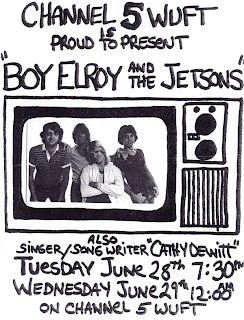 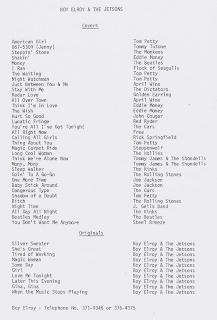 Posted by Cheap Rewards at 9:52 AM