Bruce Moody - This Is It! 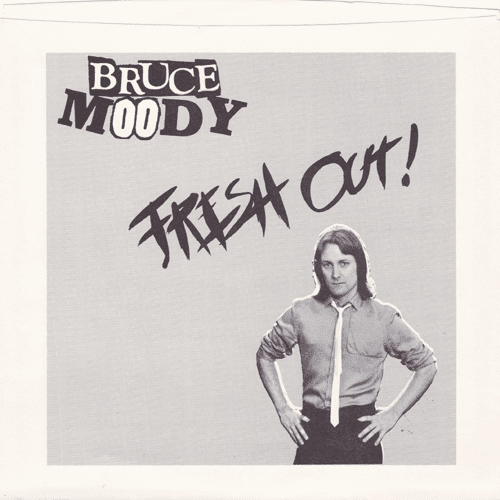 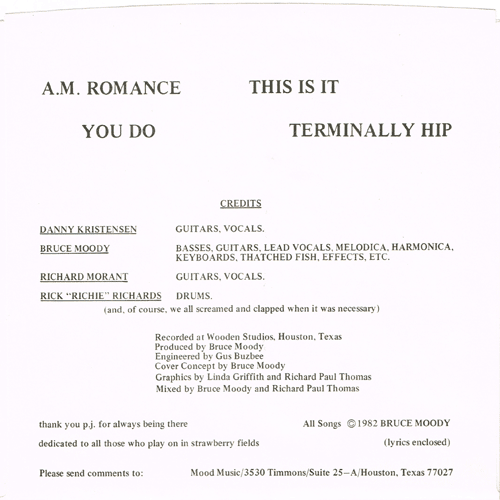 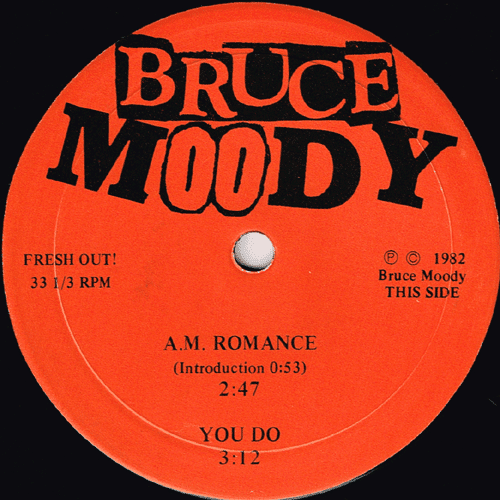 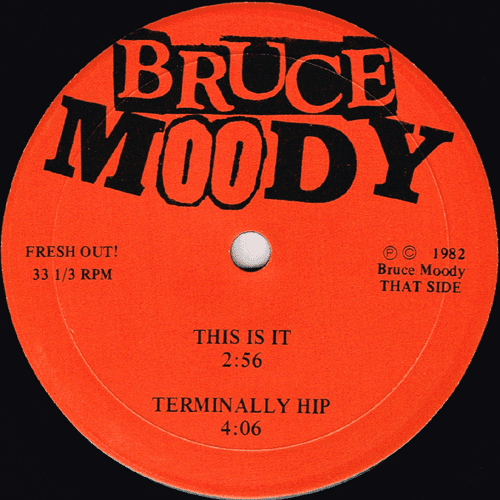 Bruce Moody moved from Charlotte, NC to Houston, TX in 1976 and immediately joined a group called Circus that had a rotating cast of characters including guitarists Richard Morant, Danny Kristensen, and drummer Dick Ross. Ross would later go on to play in Austin bands the Vendettas and F-Systems before a stint with Joe “King” Carrasco. In 1978 Bruce hooked up with a prog-rock band called Artisian who were primarily doing original material.

By the early 80s Bruce began working on his own home demos using a Sony 4-track reel to reel. He wanted to get his favorite musicians from several different working bands in Houston to work on a recording session with him. After handing out his demo tapes, he was able to corral his old pals Danny Kristensen and Richard Morant as well as drummer Rick Richards. They got together one evening to go over four of his songs and then they all went into Wooden Studios and laid down the basic tracks in a single night. Bruce went back and did 90% of the overdubs with methods such as banging audio cassette boxes together to make rim shot sounds, clanking aluminum trash can lids, and so forth.

The resulting EP was released under the name Bruce Moody with the title Fresh Out! During the intro of AM Romance, the song playing on the radio is a Bruce original called “Survival.” Interestingly enough, Rick Poss (of Ric Tangle and the Squares fame, who previously played in a band called the Suspects with Rick Richards) played guitar on that track at an earlier session. Bruce played in various side projects with many other notable power pop musicians around that time including Terry Carolan of the True Hearts and in the fall of '82 did some time as a Crown with Joe "King" Carrasco.

Fresh Out! was purely a studio project so copies were placed in record stores in Austin and Houston where they saw moderate sales. Bruce, Rick and Danny decided to form a live act and along with keyboardist Keith Lancaster they became Walkee Talkee. That summer they were offered a stint in Galveston playing at the Seahorse. To better market their record they made new sleeves with the name Walkee Talkee on the front using the same records and inserts as the Bruce Moody version. It wasn’t long before they realized there was a band in New York using the same name which led to them becoming Private Numbers.

Private Numbers lasted through 1991 with Ric Plunk taking over on keyboards. The band saw some mainstream success with around a dozen videos receiving airplay on MTV. The band even had their own cable access show called Vox Pop which ran for a couple years in Houston.

"This Is It" was featured on 2013's Texas power pop compilation album, Radio Ready that was released on Cheap Rewards Records. 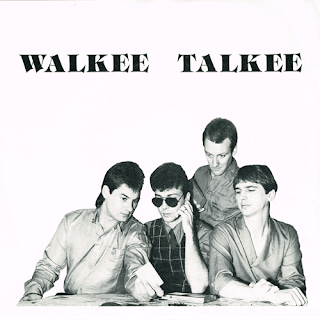 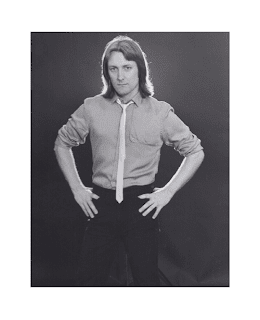 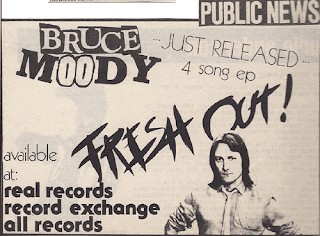 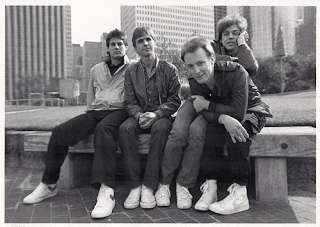 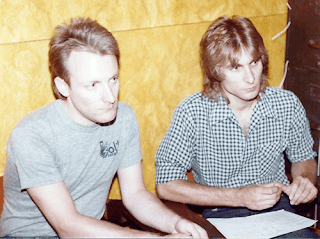 Posted by Cheap Rewards at 4:47 PM