The Spies - My Radio 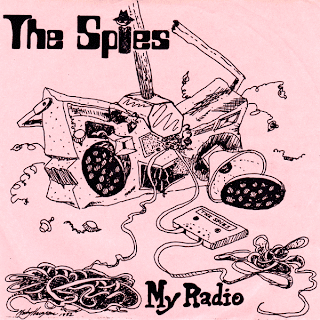 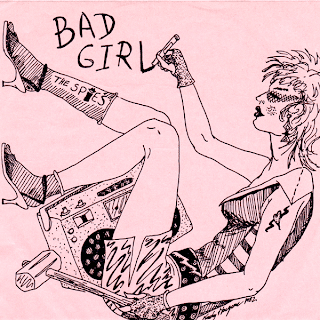 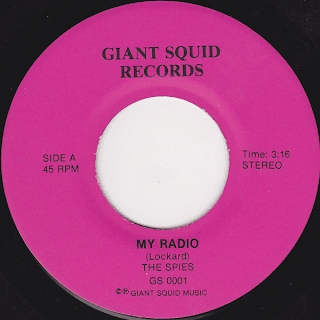 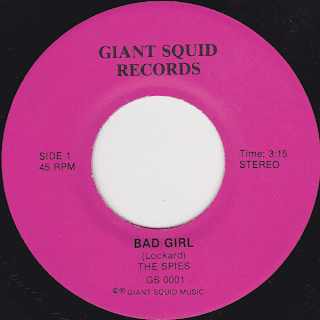 The Spies formed in 1981 with Martin Lockard on guitar and lead vocals, Buzz Keever on bass/backing vocals, and Doug Spinks on drums/backing vocals. Influenced by his favorite recordings of the mid 60s, Martin wrote catchy pop songs with clever lyrics and an emphasis on tight harmonies. Though the majority of their repertoire was original material, the band also incorporated covers of songs from the Who, the Kinks, and even a maniacally sped up version of the Stones "Get Off My Cloud" with Buzz on lead vocals.

Doug eventually left the group and moved to Austin where he joined his brother Steve's band the Dharma Bums. He was replaced by Jeff Hoke, a drummer who had played with Martin in several bands prior to the Spies. This new line up played shows whenever they could get them, sometimes twice a week locally, but they never ventured outside of Houston for gigs. However, they did go to Austin to record a couple tracks with Doug's brother Steve at Earth & Sky Studios.

While messing around in the studio, Steve was tuning a radio dial and happened upon a Mexican station. It was then that they thought it would be a funny touch to add a sound clip of the radio station at the end of the song, "My Radio," which they had just finished recording.

During this time, a woman named Louise Rosen was working on a documentary about the Spies. She filmed them during live performances, rehearsals and in the recording studio for what was to become a short film with the working title of either "Days Of Our Spies" or "The Spies Are Watching You." Unfortunately, a finished product never materialized and the footage has since disappeared.

The Spies self-released their 7" single in July of 1982 in an extremely small run. There are rumors abound that only 100 copies were pressed but none of the members could recollect if that's accurate or not. They played a release party at Joe Star's Omni but had to stop during their set as someone had lit a couch on fire in the back of the club! They received some local press, but shortly after its release popular clubs like the Omni and the Island started closing down and the scene started shifting gears.

As bookings started becoming stagnant, the band eventually ceased to be. While Buzz went on to a corporate lifestyle, Martin and Jeff continued playing in different bands, nodding more in the direction of the blues which would prove to be more lucrative. In the late 80s they formed another band called Blue Flash, who actually released a newly worked version of "Bad Girl" on cassette.

"My Radio" was featured on 2013's Texas power pop compilation album, Radio Ready that was released on Cheap Rewards Records. An unreleased demo song will appear on the second volume of the same series. 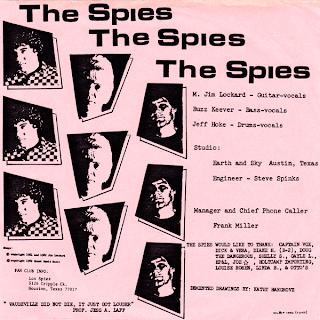 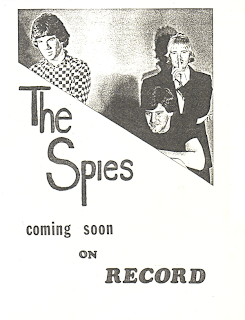 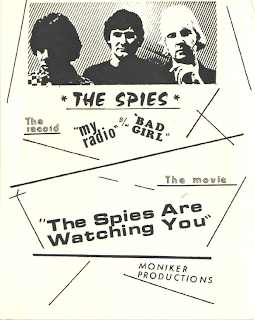 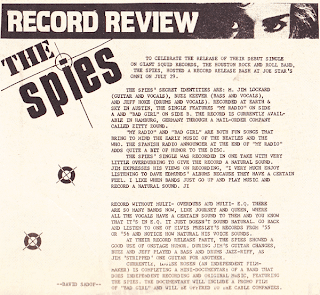 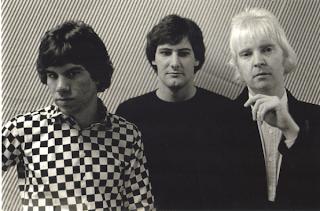 Posted by Cheap Rewards at 9:08 AM